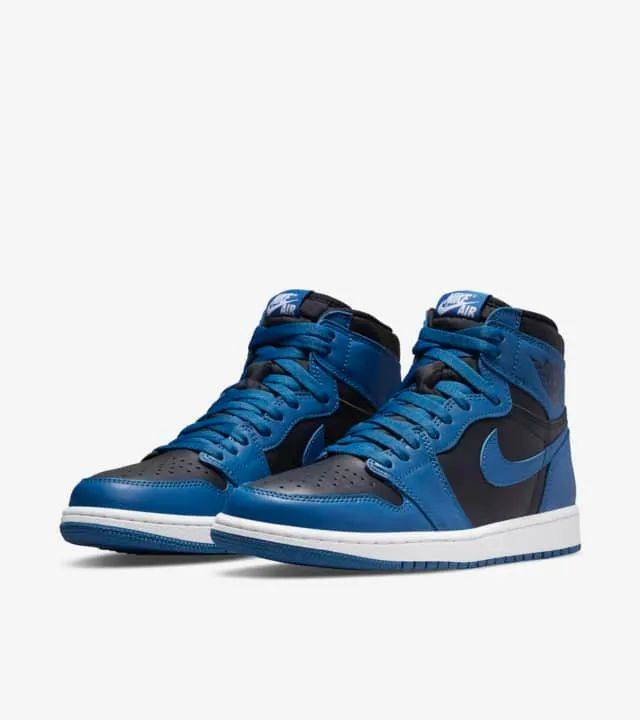 The recently exposed "Royal Blue 2.0" Tony Air Jordan 1 is finally officially on sale! The entire upper uses a black and blue stitching design, which is quite similar to the "Royal" color matching in the first year. At present, this Tony Air Jordan 1 High OG "Dark Marina Blue" has been officially released, and the sale price is RMB 1299. 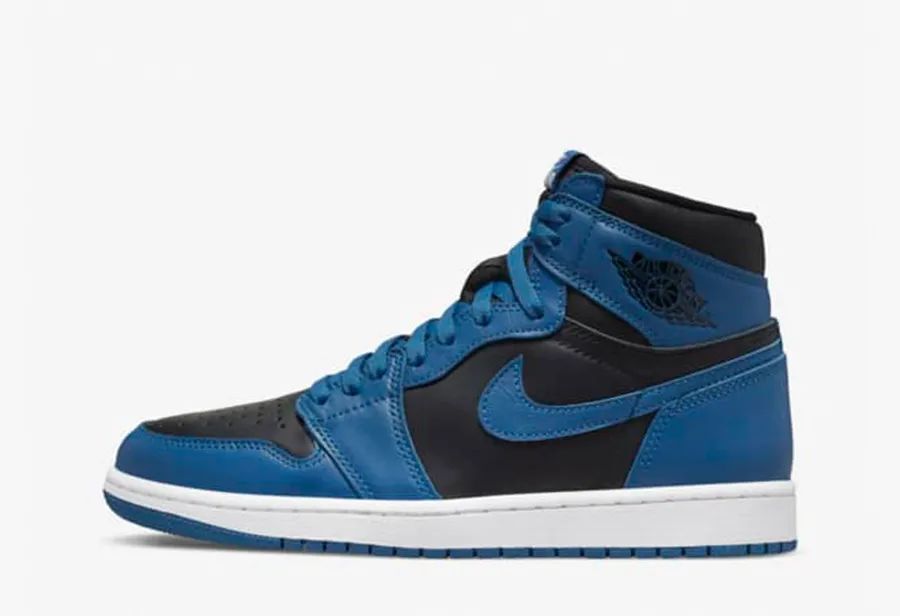 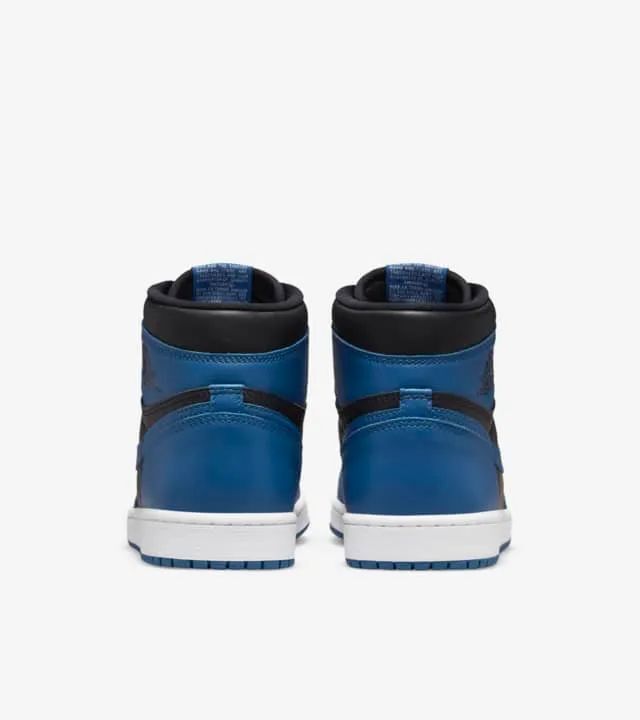 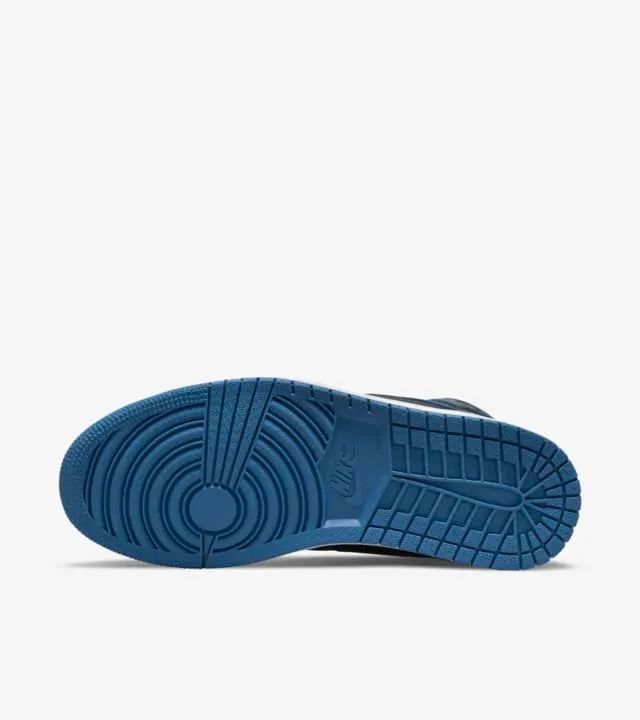 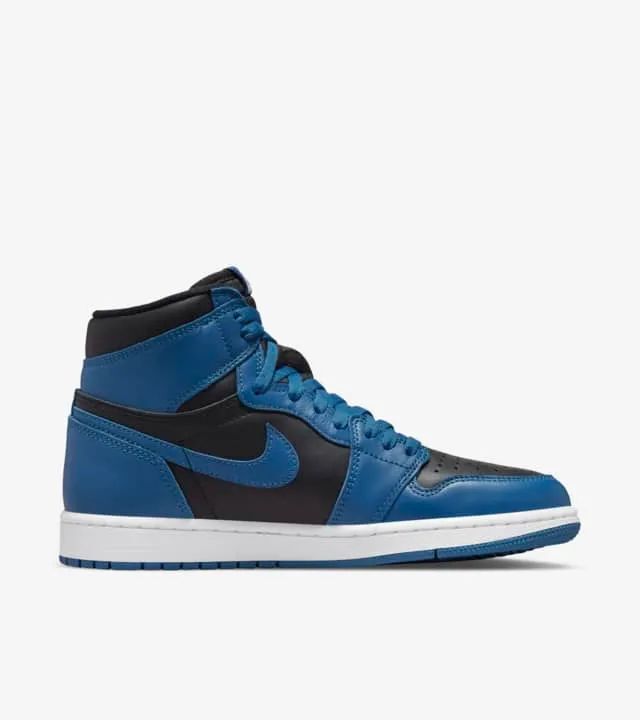